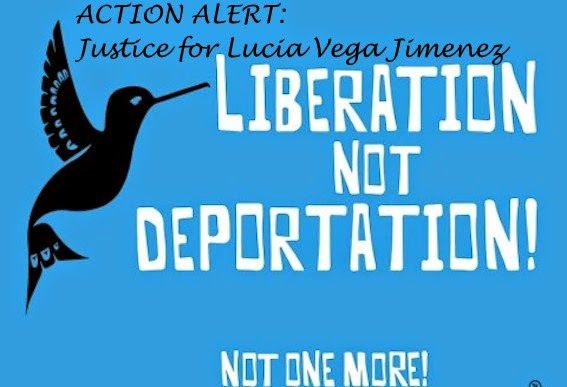 Join us at the following:

A BC Coroners inquest into the tragic and shameful death of Lucia Vega Jimenez is beginning on Monday September 29th and continues till Friday October 3rd. We invite the community for a delegation on the first day of the inquest as well an evening rally to gather and renew our calls and commitment for justice.

Lucia Vega Jimenez was a 42-year Mexican hotel worker who died while under Canadian Border Service Agency’s custody in December 2013 after being turned over to immigration authorities by TransLink police. Just prior to her scheduled deportation to Mexico, she hung herself in cells at the Vancouver International Airport. She died eight days later, on December 28, 2013. Lucia’s death was kept secret by CBSA and pubic officials for over a month.

Community members uncovered this horrific tragedy and sounded the alarm to media. Lucia's death sparked national outrage. A petition by community groups with over 8,688 signatures calls for a full, transparent and independent civilian inquiry and investigation. The petition also calls for independent civilian oversight and a comprehensive review of migrant detention policies.

Despite months of grassroots community mobilizing to seek justice for Lucia and her family, a coalition of eight immigrant, refugee and Latin American community groups have been denied participant status by the BC Coroners Service. We gathered information, organized memorials, and pressed the government for justice. We called for this inquest and an independent investigation, and still we - the community - have been shut out.

We condemn Canadian immigration policies and the practices of the Canada Border Services Agency for the breaking up of thousands of families and the unjust imprisonment of thousands of migrants, including children. Last year alone, 10,088 people were detained by the CBSA. Over the past five years there have been a number of migrant deaths in detention, while awaiting deportation, or upon deportation. These include Jan Szamko, Habtom Kibreab, Walji family, Hossein Blujani, Lucia Vega Jimenez, Grise, and Veronica Castro. 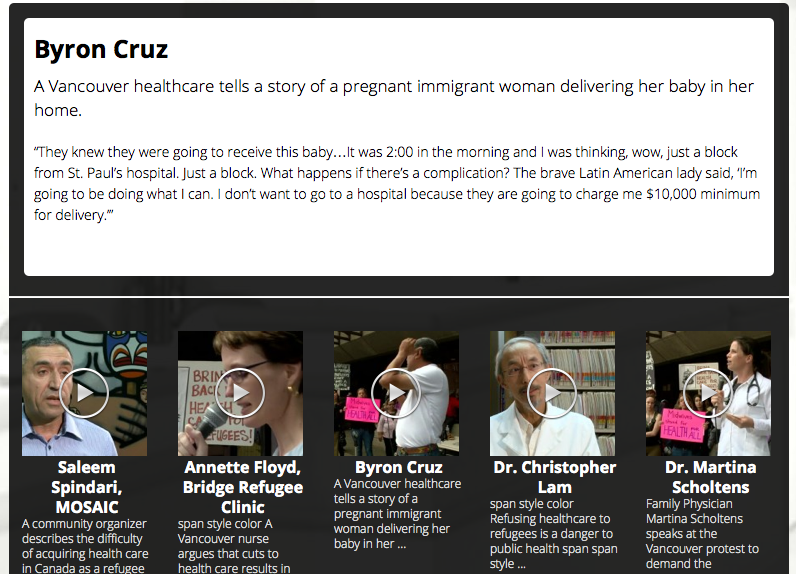 Posted by Sanctuary Health at 14:18

Check out and share Sanctuary City vancouver Coast Salish Territories Website below. Support, endorse, and share the principles- only together will we build a community and movement where ALL people regardless of status will have access to health care and services without fear! 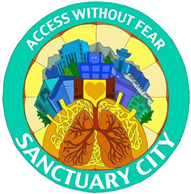 Our cities are comprised of people of all migration statuses who contribute to community. Limiting access to services based on migration status creates a fundamentally unjust system in which sections of our community are excluded, exploited, and denied access to their basic human rights.
In recent years increasingly exclusionary immigration policies have been introduced. Policies such as Bill C-31, Bill C-24, Bill C-10, cuts to the Interim Federal Health Program, and the changes to the Temporary Foreign Worker Program create a state of fear. People are being denied access to basic services such as health care and are left vulnerable to abuse and exploitation. People are being treated as disposable economic commodities rather than human beings.
Honouring the land and actions of the First Nations that have lived on this land since time immemorial, we want to build communities that are in solidarity with Indigenous land defenders on Turtle Island and with global movements against dispossession. As part of the growing Sanctuary and Solidarity City movements across North America/Turtle Island we seek to collaborate with communities and service providers to create safer access to services for all people based on need rather than status.
As we move toward Greater Vancouver becoming a Sanctuary City, we are asking that service providers and municipal governments incorporate the following principles into their service provision:
1) Access to basic and essential services will be determined by need and not migration status
Services such as education, health services, food security, dignified housing, public transit, public safety, legal aid, and municipal services are meant for everyone regardless of status. This means:
2) Access without fear
The fear of debt, deportation, and/or death should not limit people’s access to services. We recognize that the responsibility of enforcing immigration law falls onto Canada Border Services Agency (CBSA) and Citizenship and Immigration Canada (CIC) alone, and is NOT the responsibility of service providers, health care workers, other police agencies, transit security nor the municipal government. As such service providers will:


Workplaces, community groups, and service providers can endorse our principles and commit to working towards them. Endorsements can be sent to sanctuaryhealthvancouver@gmail.com.

Sanctuary City from Below: dismantling the City of Vancouver

Article: Sanctuary City from below

"declarations of sanctuary by municipal governments are only meaningful if they are accompanied by clear implementation strategies and accountability mechanisms; victories must be defended by our communities to prevent them from being rolled back; our political power lies in challenging, not appealing to, power; and zones of sanctuary are actively constituted not by politicians but by us – as service providers, educators, healthcare professionals, and neighbours – on the basis of solidarity and mutual aid"
Posted by Sanctuary Health at 12:22 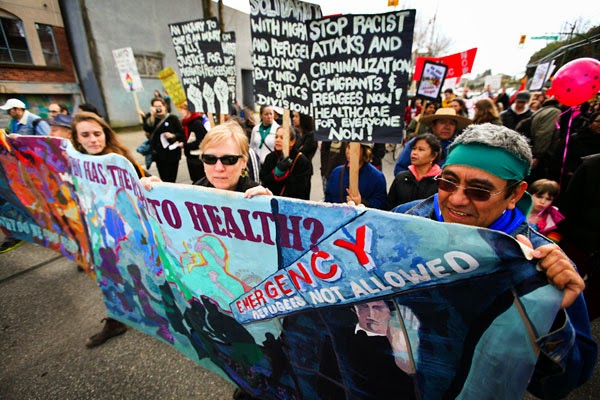 Posted by Sanctuary Health at 12:14 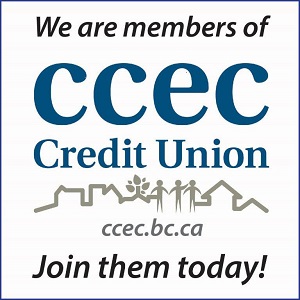